You are here: What's On > The Return of JoBoxers 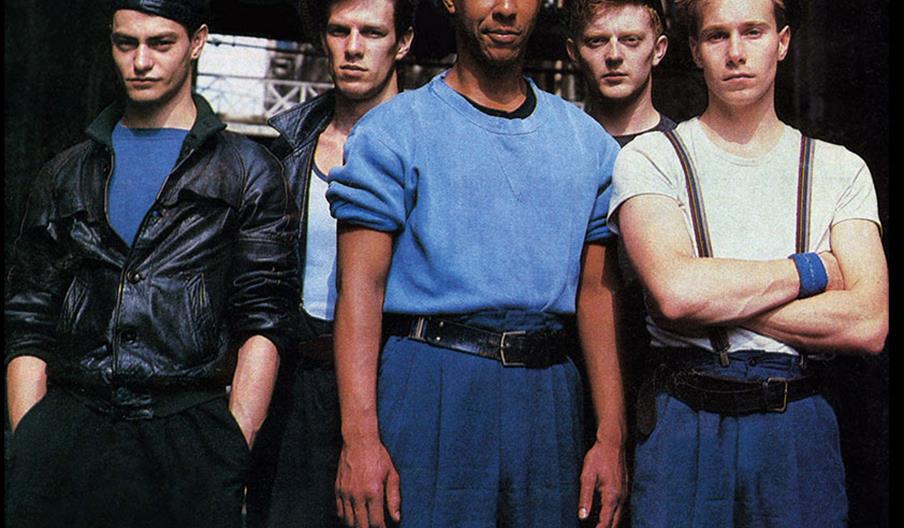 Their first shows in 35 years. JoBoxers stormed the UK charts in the '80s. Their single 'Boxerbeat' reached No.3 while the next hit, 'Just Got Lucky' hit No.6 UK, Top 40 US and featured in the movie The 40 Year Old Virgin and as the opening track to Lindsay Lohan's movie Just My Luck.
The boxer Frank Bruno appeared in the video to their next hit 'Johnny Friendly' and their debut album Like Gangbusters made the UK Top 20.
Today feature all original band members who have continued to make their mark in music and the performing arts with Dave Stewart, The The, Spear of Destiny, Lisa Stansfield and The Style Council whilst singer Dig Wayne was a main performer in the West End production of Five Guys Named Mo.