You are here: What's On > The Floyd Effect: The Dark Side of Reason 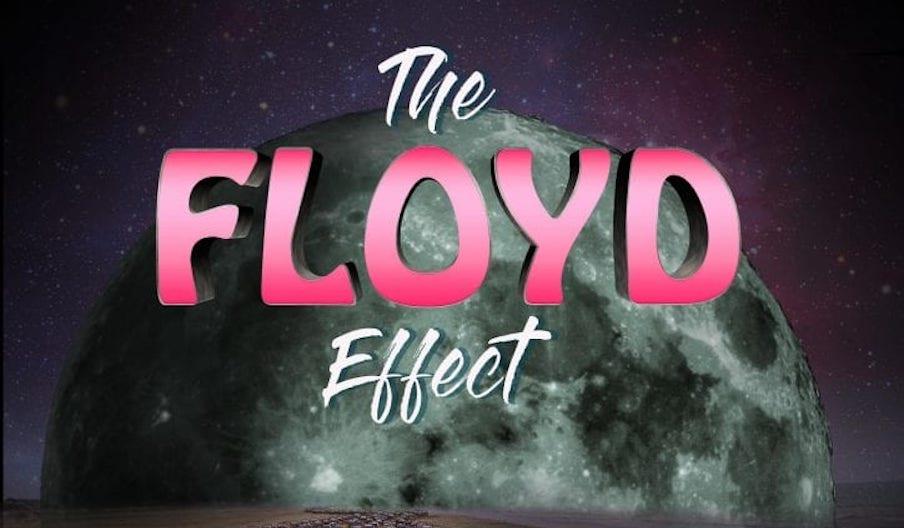 This gig is for a seated audience.

The music of Pink Floyd as it was meant to be experienced!

There are tribute bands and then there are tribute bands… With members who have worked with the likes of David Bowie, Janet Jackson, Jon Bon Jovi, Brian Adams and Keith Emerson, and others who have performed on Broadway and in the Royal Albert Hall, The Floyd Effect isn’t just a bunch of enthusiasts who love the music of Pink Floyd, it’s a band of the highest calibre that loves the music of Pink Floyd.

Following their Wall Around The Moon tour that sold out in theatres up and down the country throughout 2019, and after headline performances at festivals in England and Cyprus, The Floyd Effect will be returning in 2020/1 with The Dark Side Of Reason. This highlights Pink Floyd’s multi-platinum 1987 release, A Momentary Lapse Of Reason, the album that re-launched the band and saw its sell-out worldwide tour scale greater heights than ever before. Described by Sounds as “back over the wall to where diamonds are crazy, moons have dark sides, and mothers have atom hearts’, A Momentary Lapse Of Reason also forms the core of a Pink Floyd box set released in November 2019, Pink Floyd: The Later Years, so The Floyd Effect’s timing couldn’t be better. The Dark Side Of Reason will also feature a complete, unbroken performance of the iconic Dark Side Of The Moon as well as tracks from seminal albums including Wish You Were Here and The Wall. There will even be a nod toward Pink Floyd’s post-psychedelic era with music from their transitional album, Meddle, which marked the final chapter of the post- Barrett 1960s Pink Floyd and the first chapter in their inexorable march to becoming perhaps the most significant band of the 1970s and 1980s.

Rightly renowned for the remarkable accuracy with which it performs the Pink Floyd canon, The Floyd Effect faithfully recreates the music and intensity of a Pink Floyd concert without recourse to racks of computers and other technological wizardry. Each performance is a genuine ‘live’ event supported by a dramatic light show that incorporates the iconic circular screen together with two sets of projections that make it a powerful and emotional experience.

Sit back and enjoy The Floyd Effect as the band takes you on a journey through the music of Pink Floyd. Unless you were there the first time around, it was never as real as this.

Age Suitability: Not suitable for under 12s

The Floyd Effect: The Dark Side of Reason