You are here: What's On > Terrifically Terrifying Tales 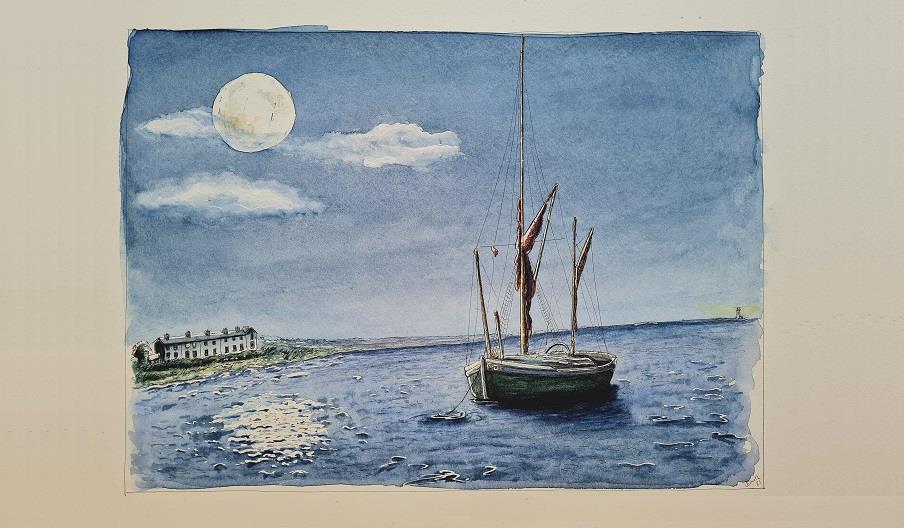 Two ghost stories inspired by East Anglian myths and legends are set to scare audiences this Christmas and New Year in the eerie surroundings of the Old Library in Colchester's Town Hall.

Terrifically Terrifying Tales is now in its fourth year, and following performances in old Martello Towers, Medieval Barns, and Country Houses across the East, it's making a welcome return home for 2022.

Written and performed by Neil D'Arcy-Jones and Patrick Marlowe, this year's ghostly tales will be:

Fata Mogana or The Ghost Ship in which an ordinary day beachcombing turns up something sinister, and

The Bodies on the Beach where an old Victorian watch leads to the mystery of the couple seen washed up on Shingle Street, who disappear moments later.

The show takes place in The Old Library on West Stockwell Street in between Christmas and New Year, from Wednesday, December 28, to Friday, December 30, at 7pm. For tickets go on-line at castleparktheatre.co.uk 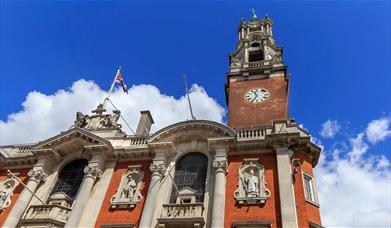