You are here: What's On > Paul T Davies: Bury Me In Colchester Mud 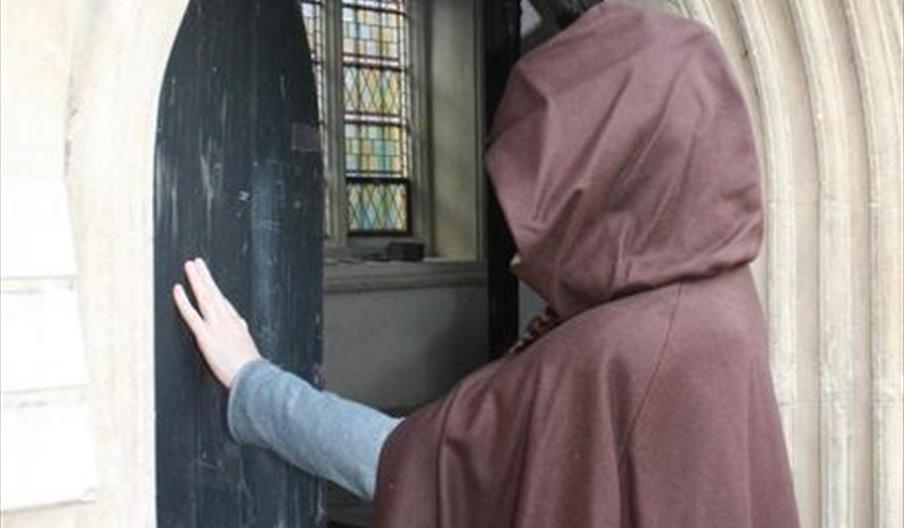 History told through the eyes of the people.

1648 and Colchester is under siege, with the citizens trapped inside the walls of the town. Inside the church, one family battle not just with armed forces, but with hunger, two sons fighting on opposing sides, one pregnant daughter-in-law… and a “witch”. As the siege continues, their desperate situation causes immense emotional hardship for the family, concluding in a stunning and heart-breaking resolution.

Revived and performed as part of the cultural celebrations of Colchester being granted City status, this new production will be staged in one of the sites where the siege took place- now Colchester Arts Centre!

“What made this play fascinating to watch… Real people, you could empathise with, dealing with an horrific event which has turned their lives upside down.” (Colchester Gazette review of the original 2016 production.) 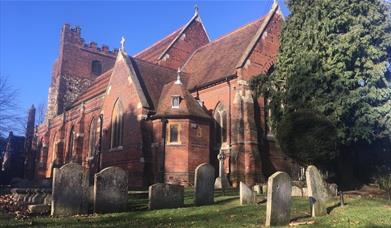