You are here: What's On > BIG WOMEN: Curated by Sarah Lucas 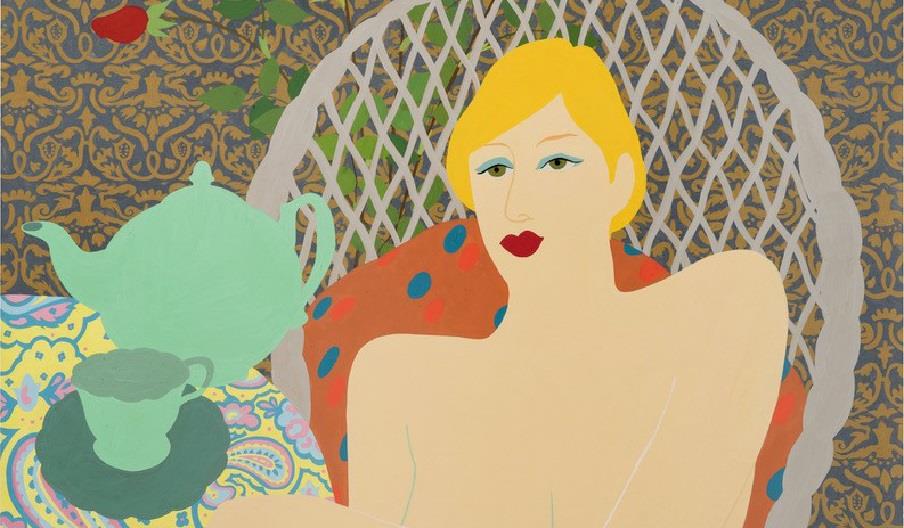 Sarah Lucas, one of Britain’s most celebrated artists, who first came to prominence as a leading light in the generation of Young British Artists (YBAs), will curate a major exhibition at Firstsite in 2023 - and it’s going to be very BIG.

The exhibition – which runs from 11 February to 18 June 2023 - promises a wealth of diverse artworks to enjoy - and a few surprises too. 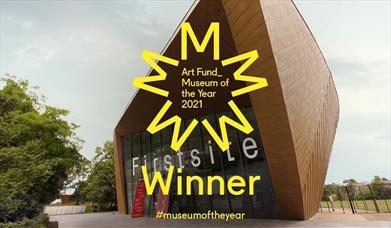 Firstsite, ColchesterFirstsite is Colchester's contemporary art gallery and winner of the Artfund Museum of the Year, 2021.