You are here: What's On > Baskerville 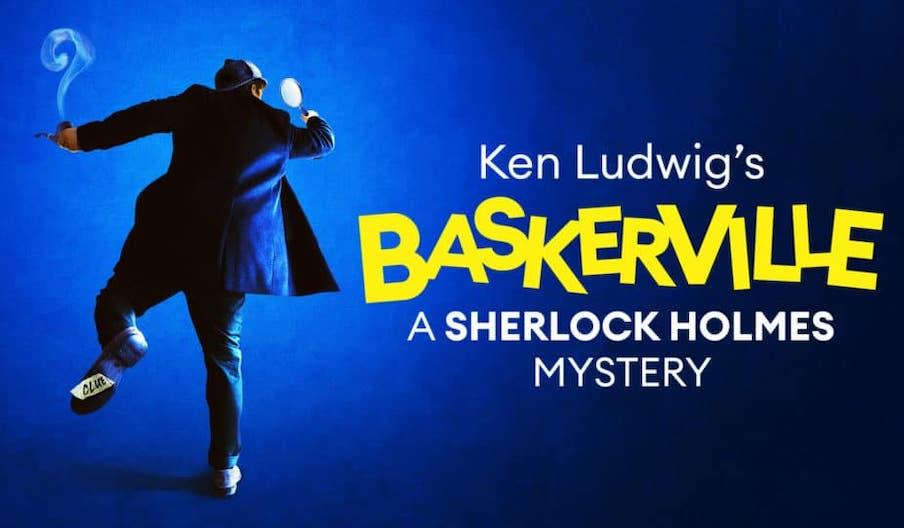 40 characters. Five actors. One madcap adventure for the world’s most famous detective!

Written by comedic genius Ken Ludwig (Lend Me a Tenor) this is a thrilling new look at Sherlock Holmes.

On the murky moors of Devonshire, heirs to the Baskerville name are being killed, one by one.

A case like this can be solved by only one man…or…actually…two – so don your deerstalkers because Holmes and Watson are on the case!

This fast-paced, laugh out loud comedy sees our intrepid duo try to crack their most notorious case with the help of a tangled web of clues, silly accents, disguises and deceit as five actors deftly portray more than 40 characters.

Will our heroes discover the truth in time?
Will they fall foul of the demon hellhound?
Will they get all the costume changes right?

Join us on this murderously funny adventure to find out.

By Road:The closest car park to the Mercury Theatre is St Mary's Car Park. Discount parking vouchers can be bought in advance from the Mercury Theatre. Find out more information about parking offers on their website.Accessible by Public Transport: Colchester station is 1 mile away.