You are here: What's On > Ball and Boe Together Again This Summer 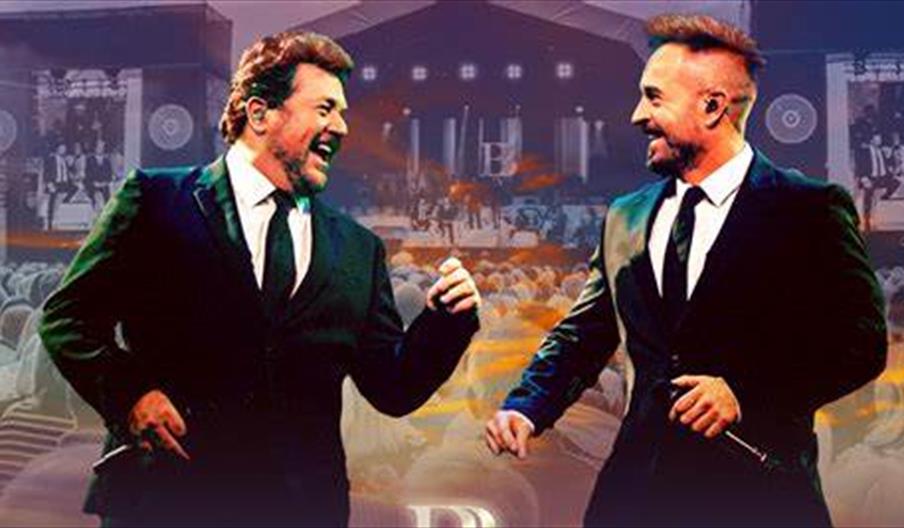 Two of the greatest voices in the world are on their way to Castle Park, Colchester, on Sunday 3rd July 2022.

Performing hit songs from their debut release ‘Together’, which fast became the UK’s best-selling album of 2016 and beat artists like Little Mix and The Rolling Stones to the Christmas No.1 spot!

‘Together Again’ brought the pair yet another No.1 album in 2017, ‘Back Together’, their third album landed them the No.2 spot, and in November 2020, Michael & Alfie released a collection of Christmas classics (along with a self-penned track from Michael), which, again, topped the Official Albums Chart.

As a duo, they have now sold over 1.5 million albums in the UK, received two Classic Brit Awards, sold out two headline arena tours and presented three ITV Specials.

Ball and Boe Together Again This Summer 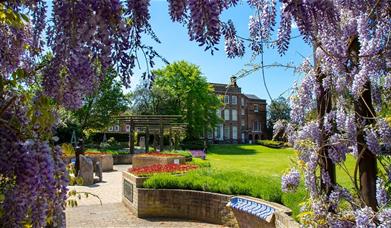